Hi there and welcome! My DT post for the current challenge at Inkspirational is quite late. My internet now seems to have a mind of its own so lets try this morning.

What a beautiful winters day it is today. Halfway through the first month of winter and you would think it is spring here at the moment. We had a crazy flash storm last night (but that always happens in the tropics) and this morning, the birds are in full song the sun is shining and there is only a slight breeze. Perfect!

This week we have a photo challenge for you - 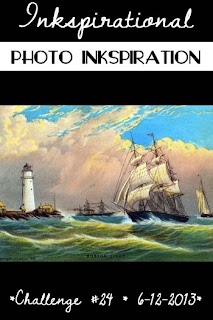 The photo actually reminds me of our storm last night. I'm not too far from the water where I live (well, I guess that isn't too hard living on an island lol). But, I can see the water from my house.

Here is my DT card - 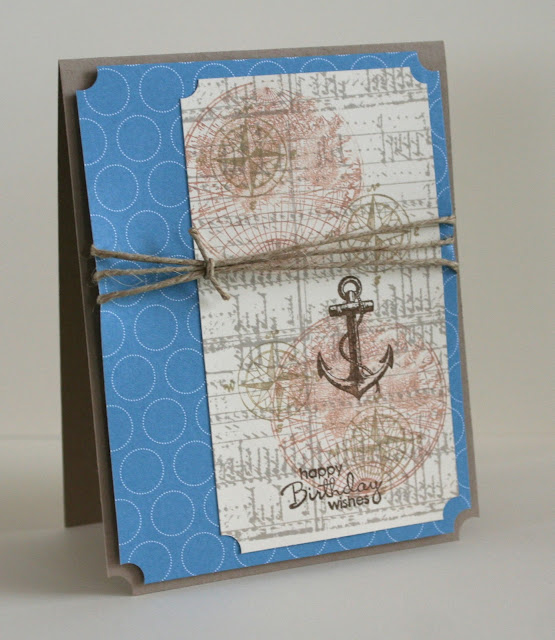 I had to use one of my favourites - The Open Sea (SU). I just layered a few of the stamps to make my own panel and then used hemp twine for texture.

The sponsor over at Inkspirational this month is

Thanks so much for looking xx

Now onto our facts of the day

The Australian federation consists of six States and two Territories. Most inland borders follow lines of longitude and latitude. The largest State, Western Australia, is about the same size as Western Europe

The name Australia is derived from the Latin Australis, meaning "southern". The country has been referred to colloquially as Oz since the early 20th century

The capital of Australia is Canberra in the ACT

I love reading your comments - they make my day!!

In line with new Data Protection legislation (GDPR) by commenting you do so in the knowledge that your name & comment are visible to all who visit this blog and thereby consent to the use of that personal information for that specific purpose.